Andrew Sagliocca has served as President and Chief Executive Officer of Esquire Bank since January 2009 and its financial holding company since inception. Andrew has led numerous capital raises for Esquire and other institutions including Esquire’s initial public offering in June 2017. Prior to this, Andrew served as Esquire’s Chief Financial Officer when he joined Esquire Bank in February 2007. Prior to joining Esquire, Andrew was a senior financial officer for 13 years at North Fork Bank, one of the top-performing financial institutions in the country. At North Fork Bank, Andrew was an integral part of growing this $1.5 billion community bank into a $60 billion regional commercial bank with over 300 branches in the New York metro area. Andrew was formerly a manager in KPMG LLP’s Financial Services Group, specializing in financial institutions. Andrew has over 30 years of experience in the financial services industry. 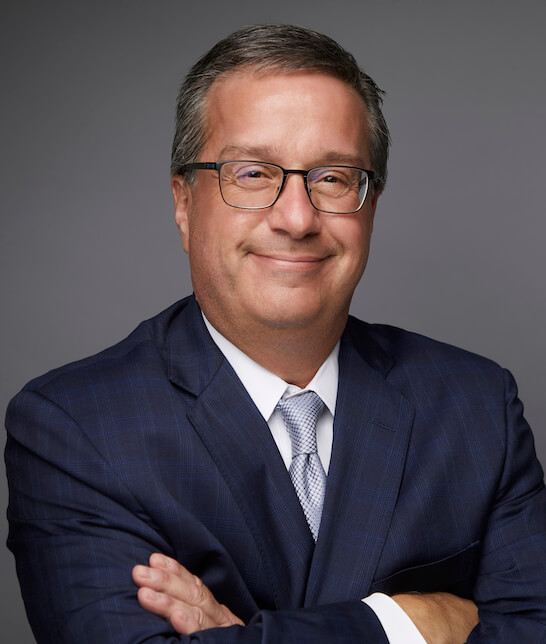